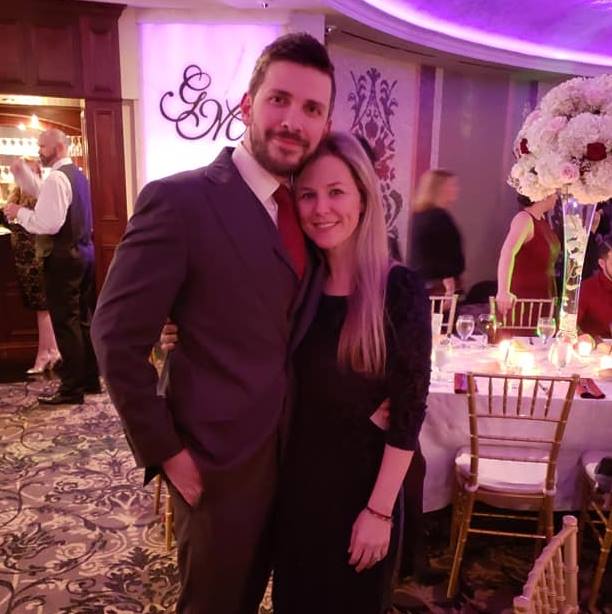 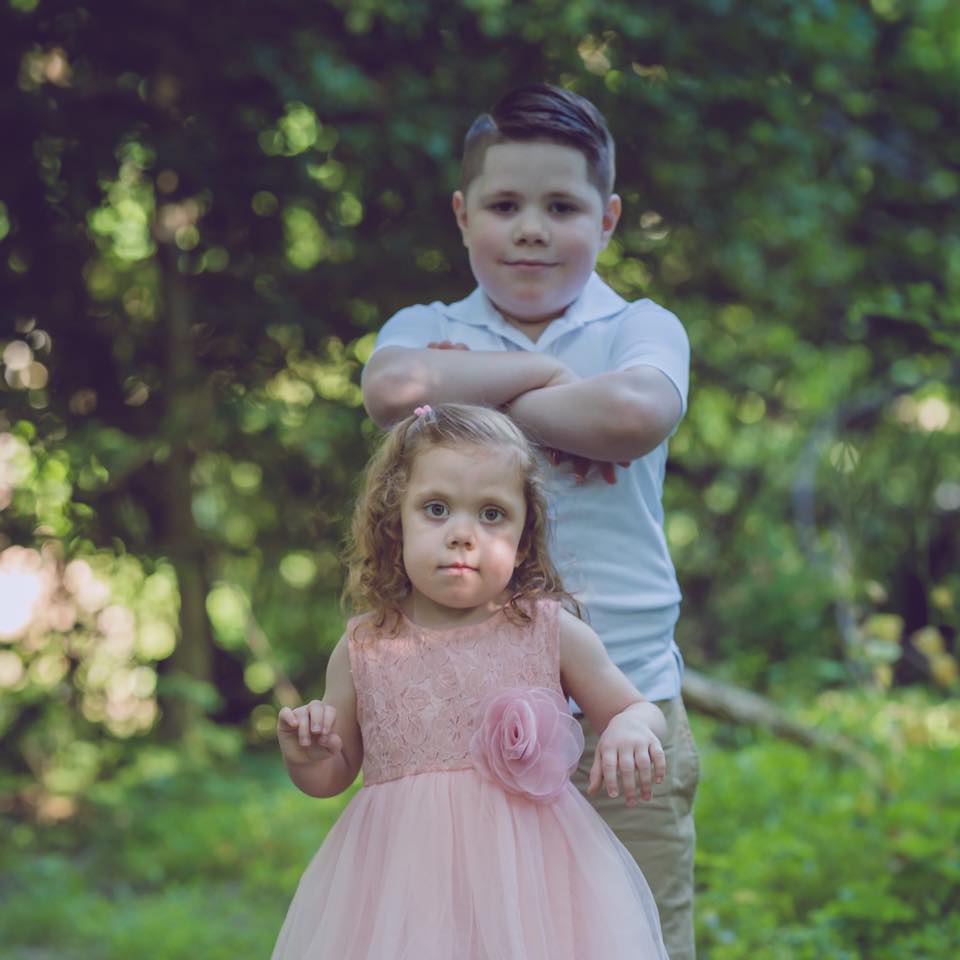 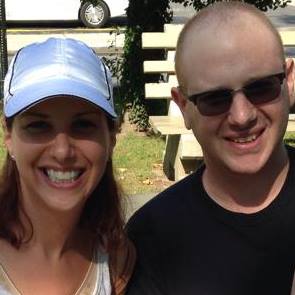 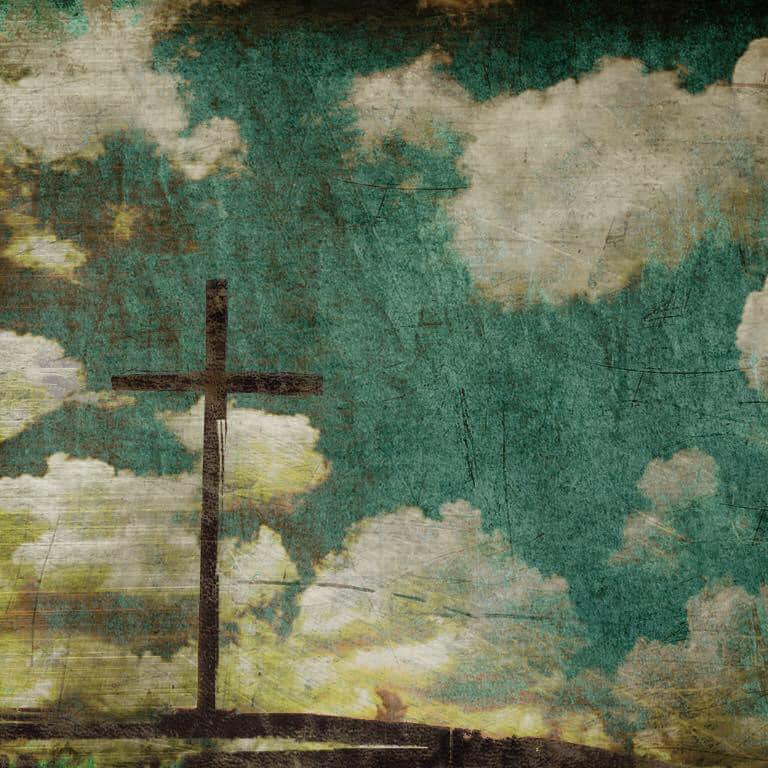 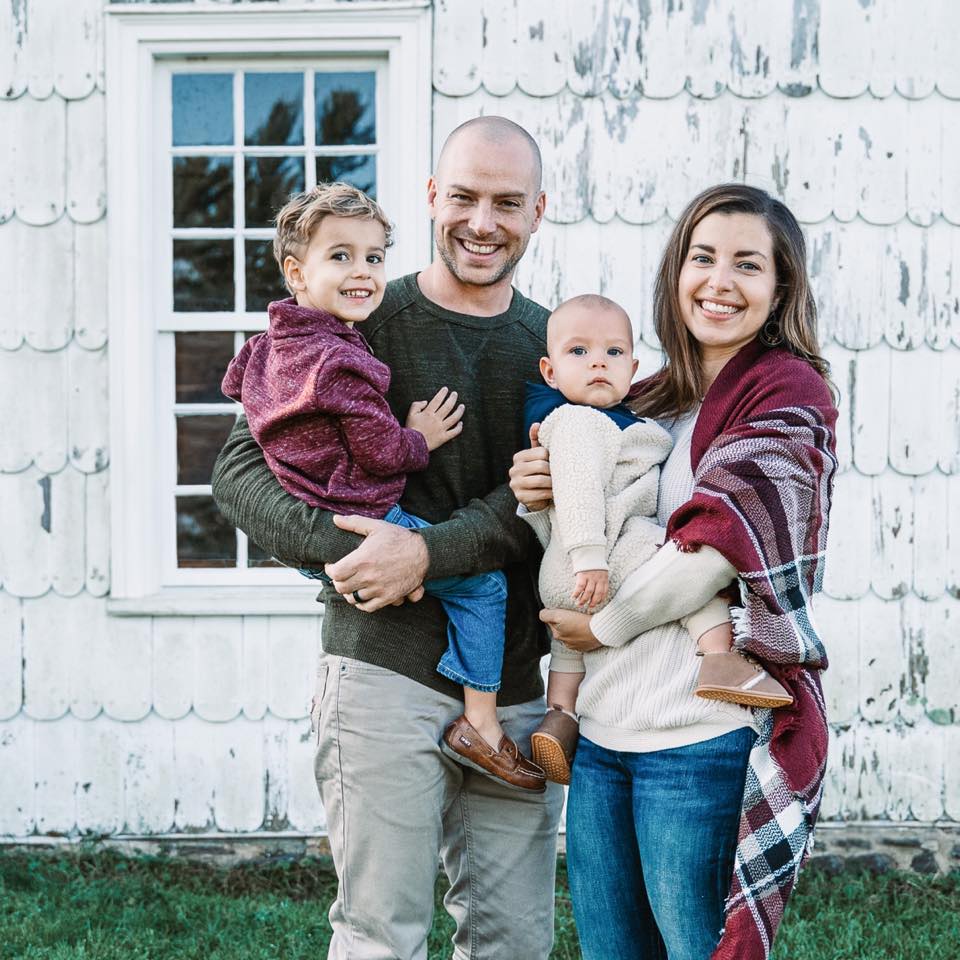 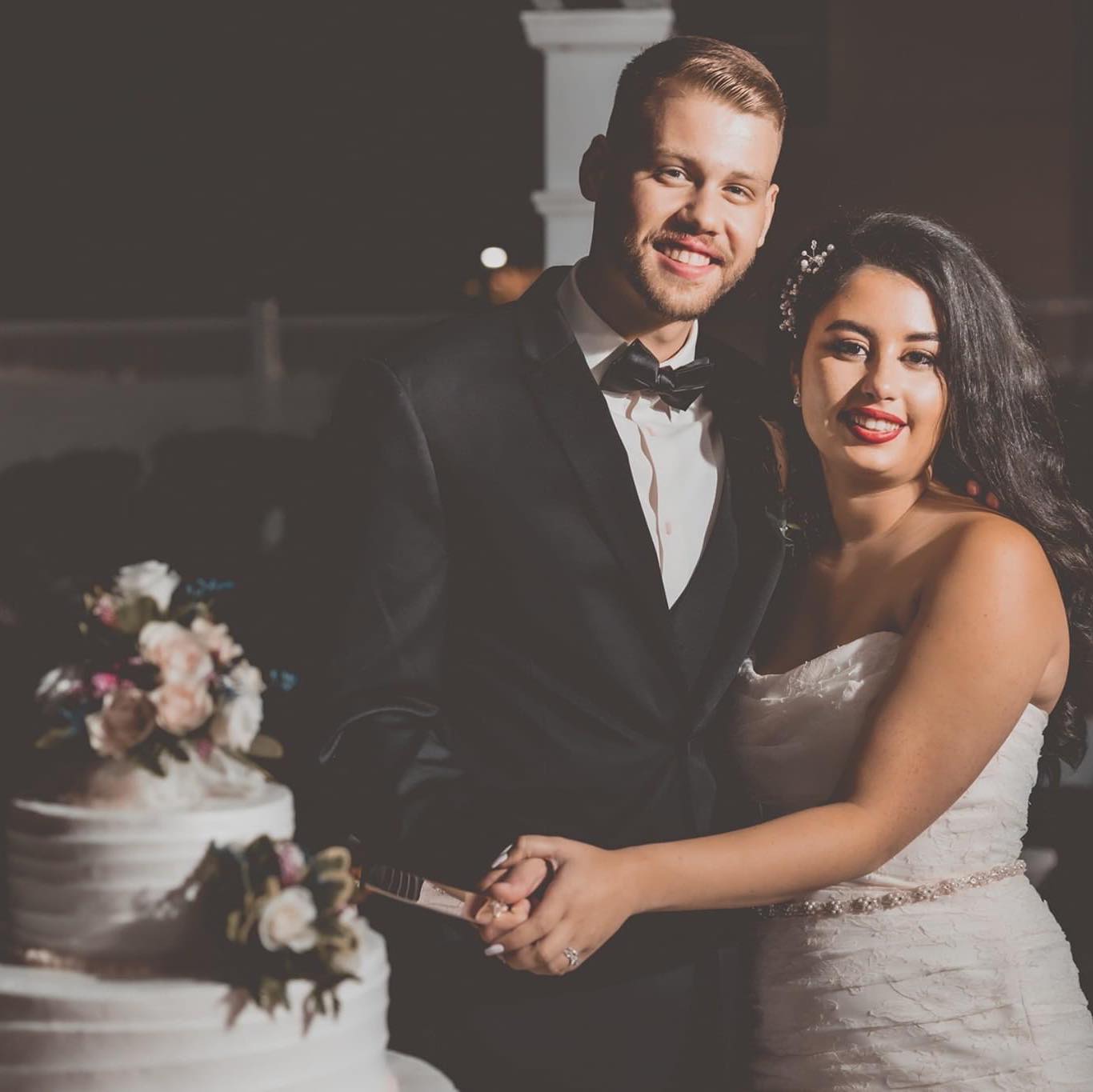 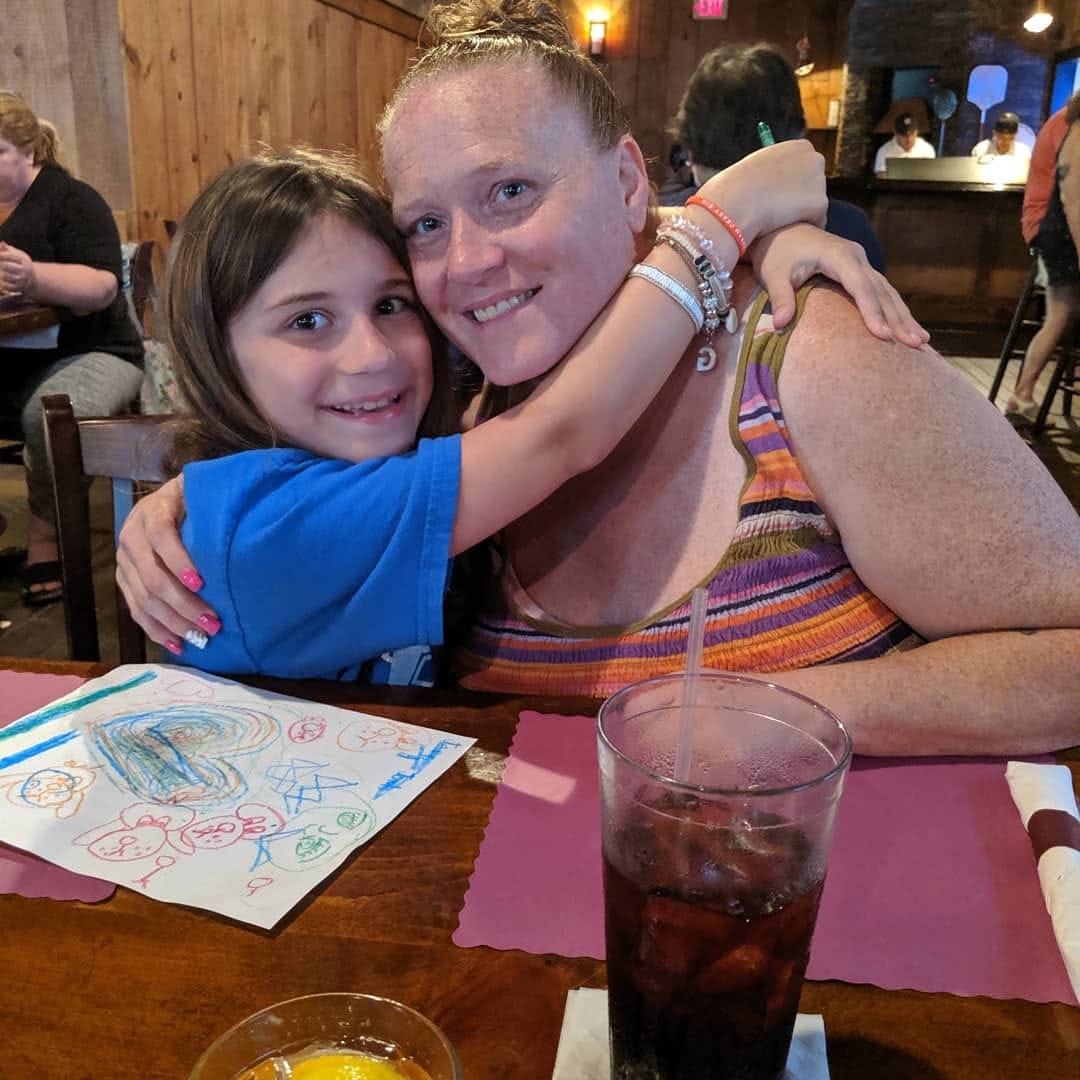 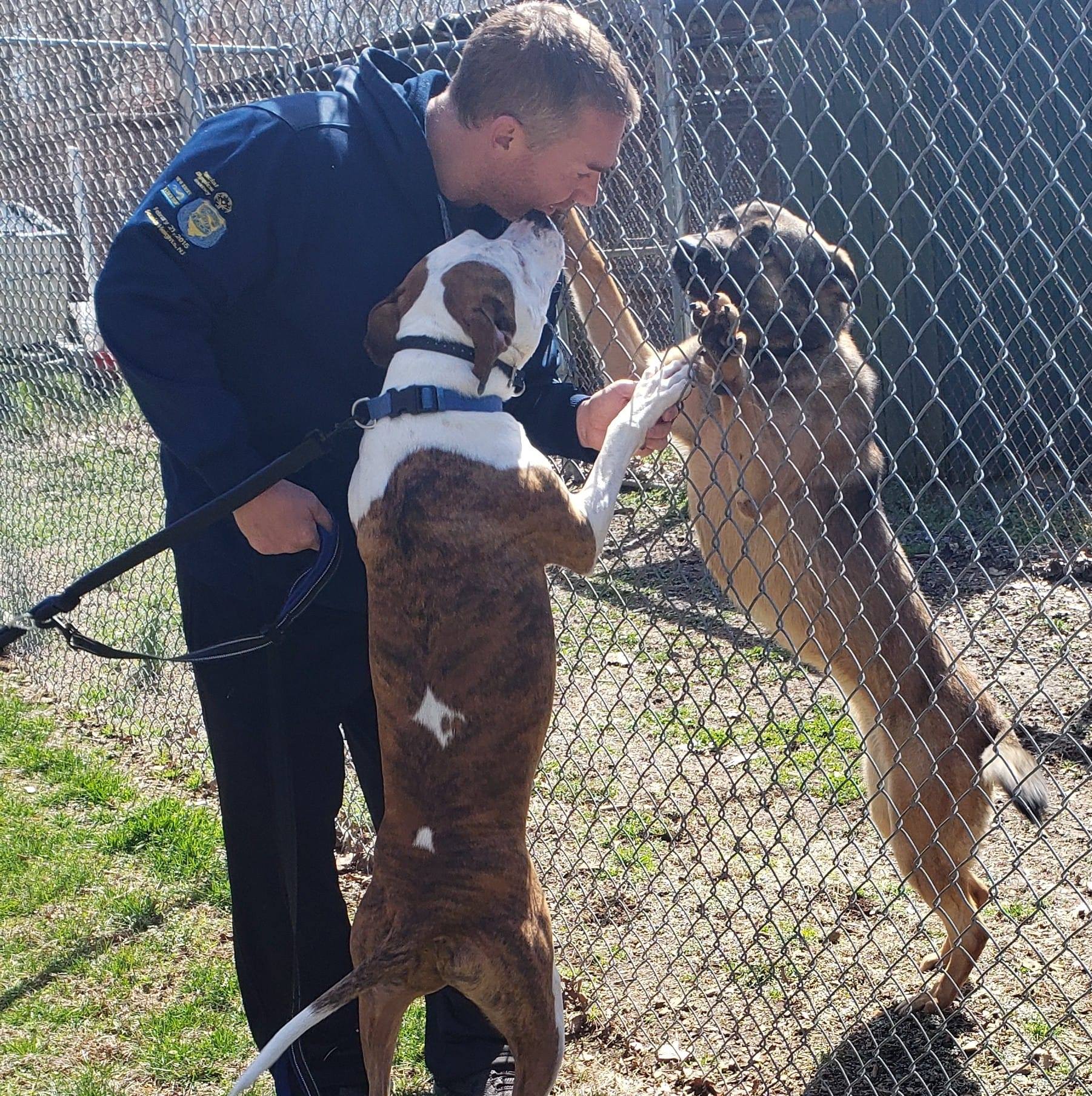 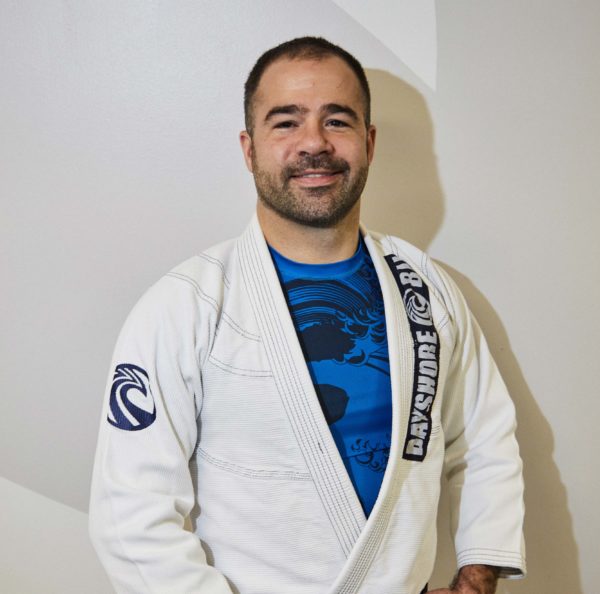 Professor Joe Dockery is a nearly life long Hazlet resident, graduate of Raritan High School where he was Cross Country and Outdoor Track Captain, and also a graduate of The College of New Jersey. He is married to his wife Jessica, and the two of them are blessed with a 2 year old son.

Joe’s been training Brazilian Jiu Jitsu since 2007, and has trained with and learned from some of the most prestigious instructors and competitors in the world. Joe has competed for years at the international level, and has amassed 6 Gold Medals between NOGI Masters Worlds and Pan Americans, including back to back Masters 1 Brown Belt Absolute titles at the NOGI Pan Ams.

Joe began teaching first as a Kids instructor, then as a fundamentals instructor at the Renzo Gracie Academy in Holmdel in 2011, and continued teaching there, eventually heading the kids program for 5+ years before moving on to bigger and better things, opening Bayshore BJJ in 2019. While he’s coached multiple kids and adult students to Regional and Pan American titles, his focus isn’t on building competitors, but in helping each individual student meet their own personal goals, whatever they may be, and in building a healthy, family culture at Bayshore BJJ that allows for his students to train in the safest, most supportive atmosphere you’ll ever find in a martial arts studio.